Starting with the version of Alpha 36, animals have been added to Airport CEO.

Animals spawn naturally at the outskirts of the airport. When ground animals are present on taxiways or runways, they can delay aircraft, while birds can cause bird strikes.

From left to right: a fox, a contractor, and a cow.

Ground Animals spawn at the edge of the map, and wander into the airport, and may cause obstruction for its operation. Annoyances from ground animals can be prevented by fencing the perimeter of the airport. 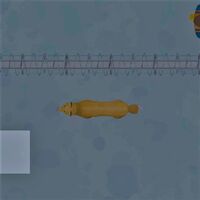 Foxes are ground animals, they are orange and have no walking animations. They are also cleaver, and in Alpha 36-3.0, could go through catering buildings into the airport. This may be patched in newer versions.

Cows behave the same way as foxes, but they are larger and are spotted with black and white.

Birds also spawn at the edge of the map, but unlike ground animals, they are not affected by fences. They fly around passively and can be diverted with a Bird Strike Prevention System. 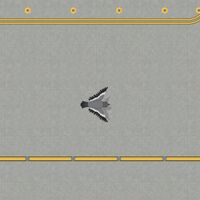 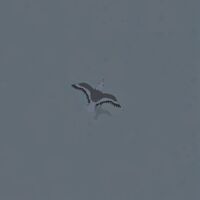